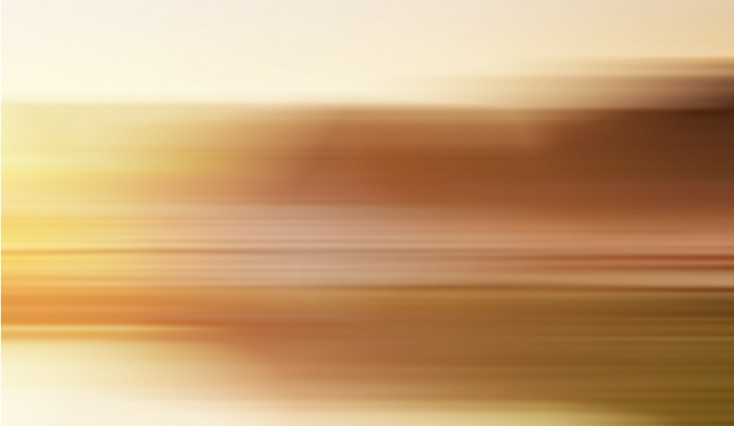 Forum Partner Jonathan Rogers worked for Dimensional in the Financial Advisor Services Group in Austin before joining Forum and spent several years on Dave’s team. In that close-knit environment, Jonathan had the opportunity to learn from many of the people who have shaped the field of modern finance. Today, Jonathan serves as a Forum partner, advisor and co-chief of Forum’s investment committee.

Thus, we thought it was fitting to share these words of congratulations from Jonathan on behalf of our entire organization.

“Congratulations are in order! Dave’s leadership of the Advisor Group over the past decade has led to Dimensional’s growth, not only as an organization into an institution, but as an institution that maintains the culture of its founders and early days. I know from firsthand experience how much Dave cares about the people within his organization and the mission they all seek to see realize in the world outside.

Here at Forum, we appreciate everything that Dave has done for our firm and every other Dimensional advisory practice across the nation. We thank him for his dedication and celebrate alongside the Dimensional team in anticipation of the influence he will have across the organization in the years to come.”

— Jonathan Rogers, on behalf of everyone at Forum

A decade before Dave joined Dimensional in 1995, he attended the University of California, Berkeley. He earned his MBA and a Bachelor’s degree in marketing and finance, and he also played basketball for Cal from 1983–87. Dave was inducted into the Cal Athletic Hall of Fame in 2011. Today, he continues to channel what he learned on the court when helping investors understand the fast-paced movements of the market.

In his February 2016 article “Free Throws,” Dave considered the mindset of an athlete under pressure and called upon his own experiences playing the game. As he wrote, staying calm in the face of adversity comes down to two things: process and focus.

“The effective athlete does not hope for an outcome or get nervous or scared as the moment approaches. He or she immediately falls back on the tried and tested routine performed countless times in a more serene environment (practice). Following the routine dulls the noise of the crowd and brings clarity of mind.

The same lessons apply to the seasoned investor. A chaotic market is akin to what the visiting team experiences in a gym, where opposing fans and players are doing everything possible to distract you. You stay focused on a routine burned into your nature through coaching and repetitive practice.”

Even if someone has never stood at the free-throw line with two seconds left on the clock, these comments can still apply. Because the investor who hangs on through tough markets is the equivalent of the player who has the resolve to keep calm and take a breath before taking the shot.

For Dave Butler, after more than 20 years of working with financial advisors, academic greats and resilient investors, the lane is wide open.