How Much Should You Save to Fund Medical Expenses in Retirement? 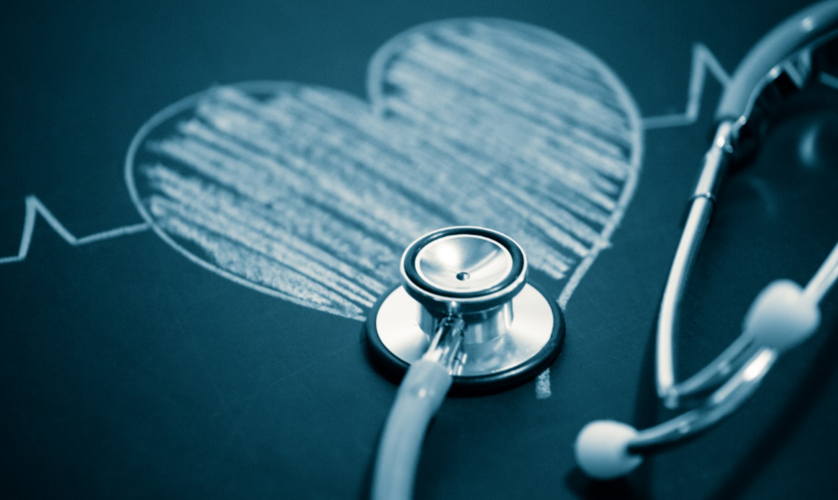 A major concern for people nearing retirement is how they’ll pay for medical expenses. Medical care costs far more than most retirees expect. A 2013 study by Fidelity Investments found that 48 percent of respondents aged 55 to 65 believe they'll need only $50,000 to pay for healthcare costs in retirement.1 Many assume Medicare will pay the rest, but this isn’t the case.

A 2017 Fidelity study indicates a 65-year-old couple entering retirement will need $275,000 to cover medical expenses, not including long-term care.2 Consumers who live into their 90s and beyond could face medical expenses substantially higher than the Fidelity numbers suggest.

Health spending keeps rising faster than the overall rate of inflation and is predicted to rise 5.6% annually from 2016 through 2025.3 A significant driver of this is the greater use of medical technology. Medical breakthroughs — from mapping the human genome to personalized drug regimens and advanced cancer treatments — will continue to save lives and extend longevity, but these treatments are often extremely expensive. When it comes to our health, we’re generally willing to pay whatever it takes.

Consumers are also increasingly responsible for a greater share of medical expenses. Employers have been reducing medical benefits subsidies, resulting in higher premiums, deductibles and out-of-pocket limits. Similarly, Medicare “means testing” raises premiums on consumers with higher incomes. Given Medicare’s solvency issues, its benefits may need to be reduced in the future.

That means most people should plan for their money to last for at least 30 years in retirement, and that’s before accounting for future improvements in medical care. Ironically, retirees in good health may have the highest retirement medical expenses precisely because they’re living well into their 80s and 90s when they’re consuming a lot of medical care.

Three Things You Can Do

1. Start saving as much as you can as early as you can.

2. If you’re enrolled in a high-deductible healthcare plan, you may be able to use a Health Savings Account (HSA) to save for retirement medical expenses.

The HSA account is like a turbo-charged IRA because contributions are tax-deductible (will reduce your taxes), the assets grow tax deferred, and withdrawals used for medical expenses are tax free. Families can contribute up to $6,900 (for the 2018 tax year). If you pay out of pocket for current medical expenses, you can allow the HSA funds grow untouched to fund your medical expenses in retirement.

3. If you’re nearing retirement, talk with your financial advisor to make sure that your retirement plan is accounting for medical expenses. Many advisors tend to underestimate these expenses.