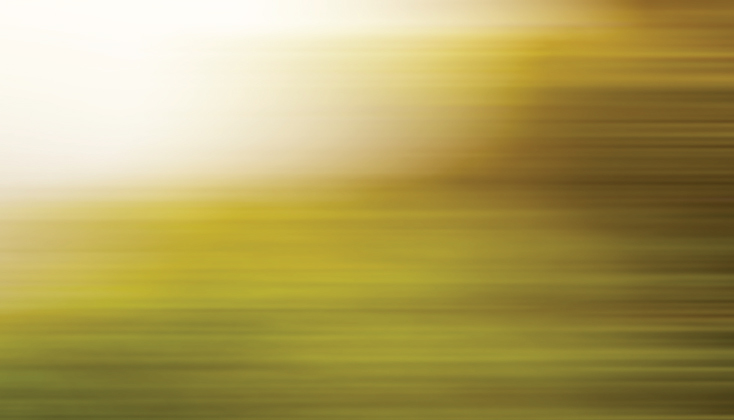 Throughout December, there was no shortage of stories looking back on 2016. Whether to serve as a reminder or for nostalgia, we are drawn to best-of lists and year-end recaps. With that in mind, we have assembled a list of four major events, each of which affected global financial markets in 2016.

Brexit — In June, Great Britain voted to leave the European Union. The vote to exit surprised global and U.S. markets, which had a strong reaction to the unexpected outcome. Ultimately, equity markets recovered very quickly following the vote to end the year up 7.86% (as proxied by the MSCI All Country World Index Net).

The U.S. presidential election — After nearly an entire year of being in the public consciousness, the U.S. presidential election was held on November 8. President-elect Donald Trump will take office on January 20. While it is not yet known what types of policy changes we will see from this new administration, the American people and much of the rest of the world are watching with great interest.

Beginning in July, rates began to climb. After the presidential election, bonds around the world had significant declines. The Bloomberg Barclays US Aggregate Bond Index ended the second half of the year down 2.74% (as of 12/31/16). What is important to remember about bonds is that higher rates increase expected returns. Even though investors may see losses now in the bonds in their portfolio, over the next few years, long-term investors will see the benefits because bonds will be earning returns at higher rates.

Fed raises interest rates — As many expected, the Fed raised the federal funds rate at its December meeting by 0.25% for the first time since December 2015. The bond market had already priced in this hike to a range of 0.50% to 0.75% as well as anticipating there could be several more in the future.

Regardless of what we may or may not be able to glean from our recent past, we can take away the following lesson: This year, we have seen asset-class diversification work.