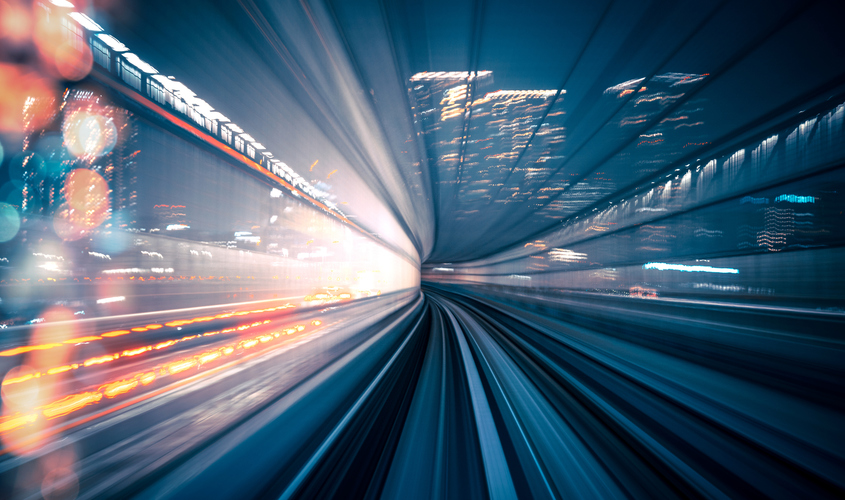 Throughout 2017, U.S. stock prices have continued to climb higher. Since the beginning of the year, the S&P 500 Index has already set record highs more than 30 times.1 For many investors, the stock market’s surge has become cause for concern, leading some to worry there could soon be a significant market downturn.

In a recent CNNMoney article, correspondent Paul La Monica described the current market this way: “Wall Street continues to close its eyes, hold its nose and ignore the many risks facing the stock market and economy.”2

The market’s rise has convinced some people to postpone investing until the market changes direction. But it is not possible to know with certainty what will happen tomorrow. One of the benefits of diversification is that U.S. stocks are just one of the asset classes included in a portfolio, so the rise or fall of the U.S. stock market is not the sole determinant of a diversified portfolio’s value.

Financial columnist Jason Zweig addressed wary market watchers in a September 29 Wall Street Journal article with the following observations: “History does offer a few clear lessons. Stocks have been overvalued, by long-term standards, for most of the past three decades. So, on average, you were more likely to have missed consistent gains than to have dodged a crash if you got out of the market entirely.”3

We cannot control the elements, but we can be prepared to weather the next storm.

3 Jason Zweig, “Will You Be Ready When the Stock Market Crashes Again?” The Wall Street Journal, September 29, 2017.