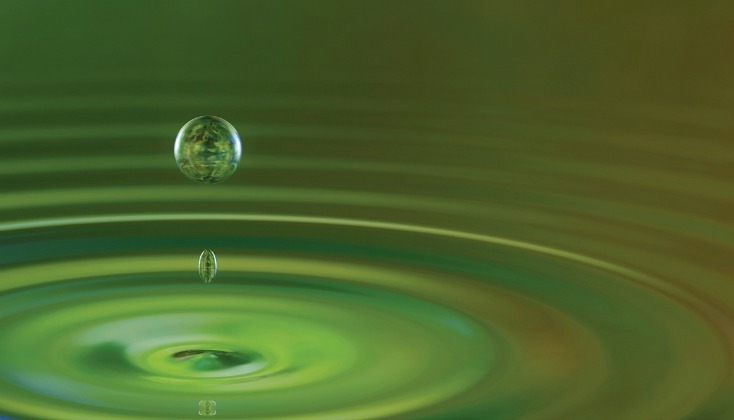 On January 25, the Dow crossed 20,000 for the first time since it was created in 1896. The Dow is the nickname for the Dow Jones Industrial Average, which tracks 30 stocks of well-known U.S. companies such as Apple, Disney and General Electric.

Some investors may assign more value than is warranted to the historic moment, not realizing that the Dow represents an extremely small portion of the market in which more than 2,400 U.S. stocks are traded on the New York Stock Exchange with more than 10,000 stocks worldwide.

Still, we like it when records are broken, and we often attach meaning to certain numbers over others. For example, a 25th wedding anniversary is considered a great milestone, but there are not many greeting cards to celebrate being married for 26 years.

Our fascination with the Dow reaching new highs is not new. An excerpt from a Wall Street Journal article noted how the Dow passing 1,000 in November 1972 “produced cheers and confetti on the floor of the New York Stock Exchange and set champagne corks popping in brokerage offices across the country.”1 The WSJ reporter was quick to remind readers: “The event has little real significance for the market.”2