Second-Quarter Summary: No One Likes a Cliffhanger 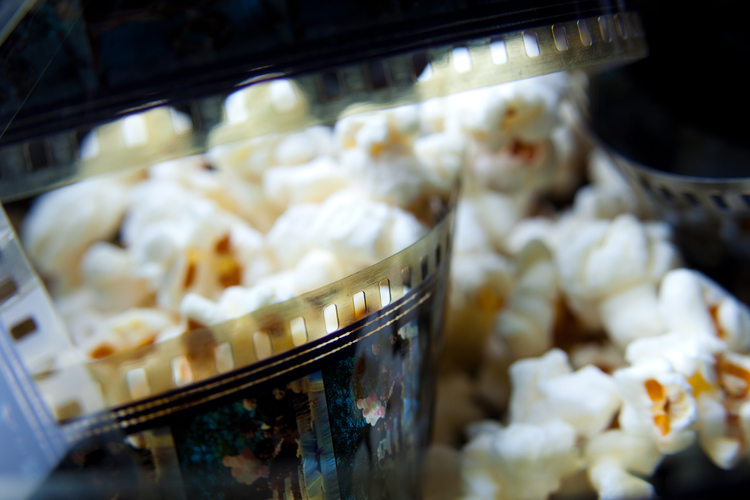 The arrival of summer means the return of big-budget blockbusters to the local movie theater. If the box-office successes of an incredible family of superheroes and a kingdom ruled by Mesozoic-era dinosaurs are any indication, people gravitate toward the familiar. With more than 20 sequels and prequels being released in 2018, studios are counting on returning favorites to persuade audiences to skip a day at the beach for the line at the concession stand.

Since the beginning of the year, investors have seen a different kind of comeback in the way of frequent market volatility. The noisy highs and lows of the stock market have become a familiar sound bite. While it won't win any popularity contests, volatility is often cast as the villain. This assessment leaves out an extremely important detail, namely that volatility is a normal and necessary part of investing, even if the events that stir the markets are far from the definition of heartwarming.

Over the past quarter, these three financial events have played a major part in the increase in volatility:

Italy and the Eurozone - In late May, global markets experienced sharp declines reacting to concerns that Italy might leave the eurozone. On May 29, the S&P 500 Index declined 1.2 percent.1 Global concerns subsided after "reassuring comments on Italy's continued membership of the eurozone by the country's finance minister offered further support to Italian stocks and bonds."2

Tariffs and Trade Wars - Ongoing issues with tariffs continued to rile global markets with trade war tensions between the United States and its major trading partners intensifying since the spring. The tariffs being imposed are not confined to steel and aluminum. Companies across industries from automakers to the New England lobster industry could be affected by tariffs and retaliatory tariffs. Historians and economists have offered perspective by citing the Smoot-Hawley Tariff Act of 1930, the tariffs imposed on imported steel in 2002 and the consequences that resulted from the trade wars that followed. However, the full effects of a trade war in the current global economy are still to be seen, and we cannot predict how these tariffs will positively or negatively affect the market or the U.S. economy.

Fixed Income and Rising Interest Rates - In June, the Federal Reserve raised the federal funds rate by 0.25% for the second time since January. This interest rate increase coupled with expectations of another rate hike later this year resulted in a decline in the value of long-term bonds. Some investors saw this as cause for concern, but it is normal for bonds to lose a few percentage points in the short term when interest rates rise, and those same higher rates denote the expected return on those bonds will be correspondingly higher than they were before. For investors with a reasonable time horizon, such losses are only temporary if they stay invested in the bonds (or the mutual fund holding those bonds). Then, they would receive the same interest payments they would have otherwise and recover the full par value over the remaining life of the bond. Furthermore, as bonds mature and are reinvested, the fund will buy higher-yielding bonds, earning more in the long run.

With so much focus on the fluctuating stock prices of a few U.S. companies, less attention has been given to small-cap value stocks, which have fared well against the backdrop of the current market environment.3 This quarter, small-cap value stocks managed to rise above the noise, up 6.03%.4 Yet, small-cap value stocks do not garner as many headlines as the large-cap stocks that usually enjoy the limelight, such as the Dow Jones Industrial Average, which tracks the stocks of 30 well-known companies but represents an extremely small portion of the market in which there are more than 10,000 stocks worldwide.

When small cap and value are included in a portfolio, exposure to large-cap stocks is reduced. Thus, one of the benefits of a globally diversified portfolio that includes equities and fixed income is the rise or fall of one asset class does not determine that portfolio's value.

In conclusion, investors and moviegoers may not have a lot in common, but there is one thing upon which most everyone can agree: No one likes a cliffhanger. Audiences usually demand closure in the form of a well-written ending where the heroes save the day, and everyone lives happily ever after. On the opposite side of the aisle, long-term investors realize that the journey to achieve their financial goals has too many twists and turns to be told in one showing. A story like this requires such careful attention to plot, characters and setting, that it just might require a sequel.